New Choice Homes was founded in 2009 and is currently headed by its General Manager Michael Condelli, who has been a part of the company since its inception and has spearheaded its growth and success.

During 2014 Robert Spadaccini, owner of Spadaccini Homes, became a director of the company bringing with him over 30 years of building experience.

For both Michael and Robert it is a genuine honour and a privilege to be recommended as a builder of choice.

New Choice Homes, New Choice Developments and New Choice Invest offer solutions from concept to completion to owner occupiers, developers and investors. As an organisation we keep the focus squarely on our clients. 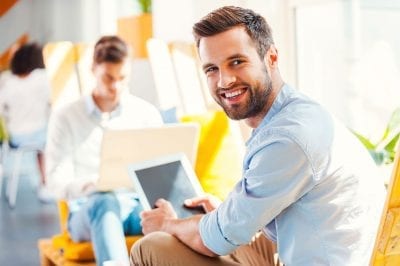 Meet our people
Find out more Our Awards
Find out more 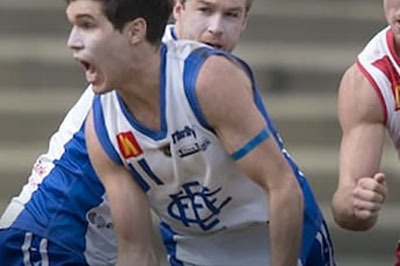